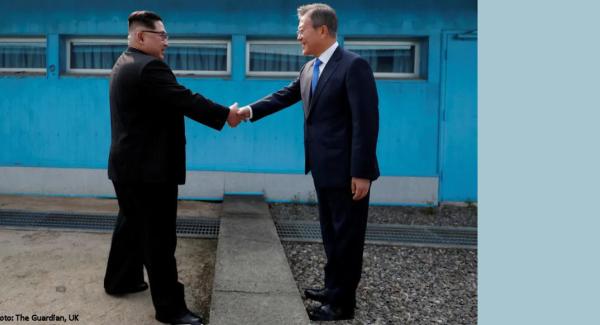 The Working Group aims to improve relations and understanding between Australians and the Democratic People’s Republic of Korea.

The North Korea Working Group is helping Sejin Pak of Adelaide Meeting to forward his Concern for better relations with and greater knowledge of the Democratic People’s Republic of Korea (DPRK - North Korea).

NOTE:
The Working Group was laid down at Yearly Meeting 2022.

Origin of the Working Group

Sejin Pak is an Australian citizen who was born in South Korea, leaving when he was 15 year of age. He then lived in Brazil, Canada, the USA and Japan. His initial studies were in physics but hearing that his lost grandfather was alive in DPRK he was moved to change academic discipline as kinship ties gave him a desire for peace with DPRK.

As a consequence he completed a PhD in Sociology at Harvard and then for 24 years he lectured at the University of Adelaide. His research and teaching was in industrial and development sociology, East Asian political economy, and Japanese society. In 2016 he retired and so he has time to seriously engage in the issue of peace in the Korean Peninsula, an issue close to his heart as like millions of North and South Koreans he too has a wish for peace.

Sejin has visited the DPRK on a couple of occasions. Following discussions with him at Yearly Meeting in 2017 and 2018 a group of 11 other Friends 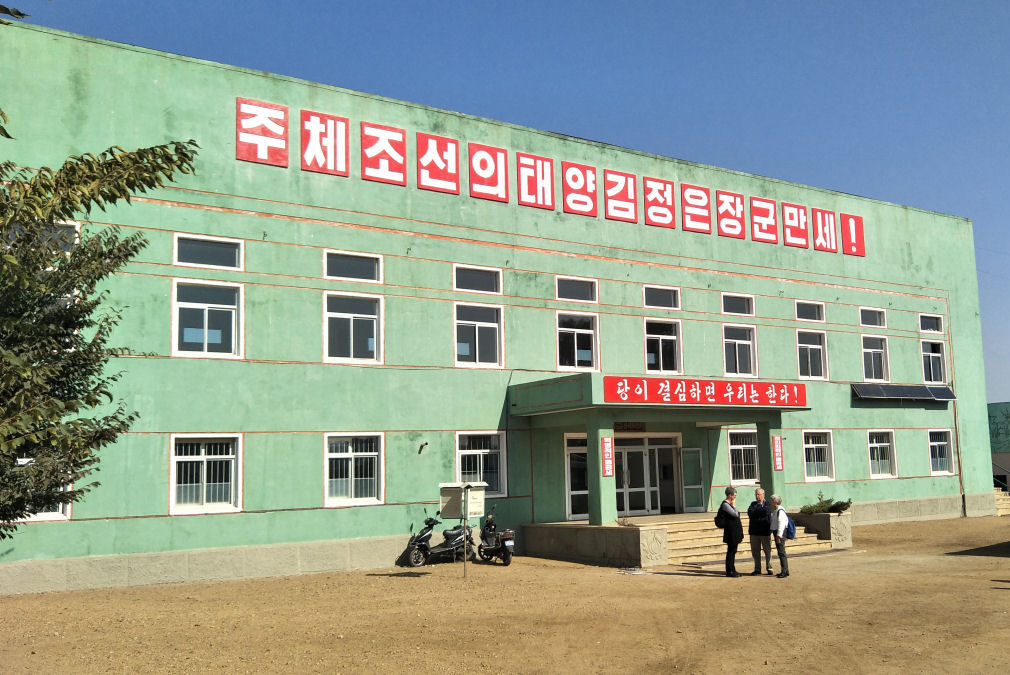 went with him on a study tour to the DPRK for a week in October 2018.

The American Friends Service Committee (AFSC) has a long history of involvement in Korea over many years. Their current program helps farmers in the DPRK raise farm productivity. The study group were able to see one of the cooperative farms that American Quakers have helped in the past and to contact senior officials in the DPRK Department of Agriculture.

Following the tour, nine of the Friends formed the North Korea Working Group to forward Sejin’s Concern and to develop further actions relating to the DPRK.

The tour took place from 13 to 20 October 2018 and details can be found on the Tour page. Because of the previous humanitarian work carried out by the American Friends Service Committee for several decades, Quakers are known to the DPRK authorities. This meant that we went to a number of non-tourist places and met with officials from the DPRK Ministry of Agriculture. We also realised that thousands of tourists visit the DPRK each year, mainly from China and Taiwan.

We are hoping to arrange another tour, although it will have to wait until resolution of the Covid 19 pandemic. If you interested in being kept in touch, please email us using the button at the top of the page and we will put you on our mailing list. Even if you can't go on the next tour you are welcome to go on our list so we can keep you up to date on developments.

On their return, nine of the tour group formed the North Korea Working Group to look at further activities. These have included

The Members of the Working Group are: