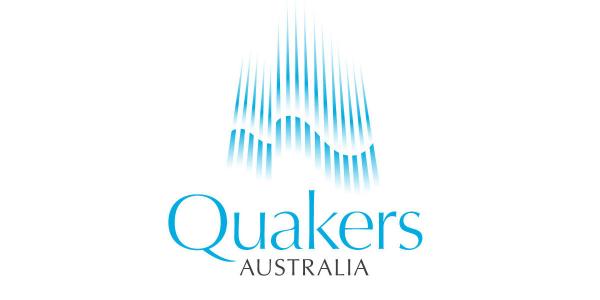 discerns the names of people thought suitable for various offices and committees within the Society and recommends them to the Annual Meeting.