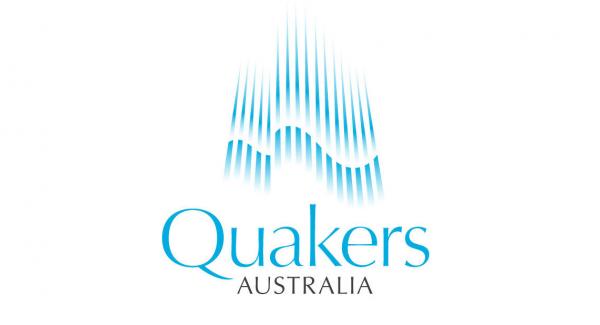 transacts the business of Quakers Australia between annual meetings.

follows up on decisions taken at the previous Yearly Meeting

approves changes of membership of any national committee where necessary

considers the annual budget of income and expenditure

considers the State of the Society at the Committee's mid-year meeting.

Standing Committee does not deal with matters that are properly dealt with by the Yearly Meeting (except in a preliminary way) nor usually does it initiate topics for decision. It cannot veto any Yearly Meeting decision.