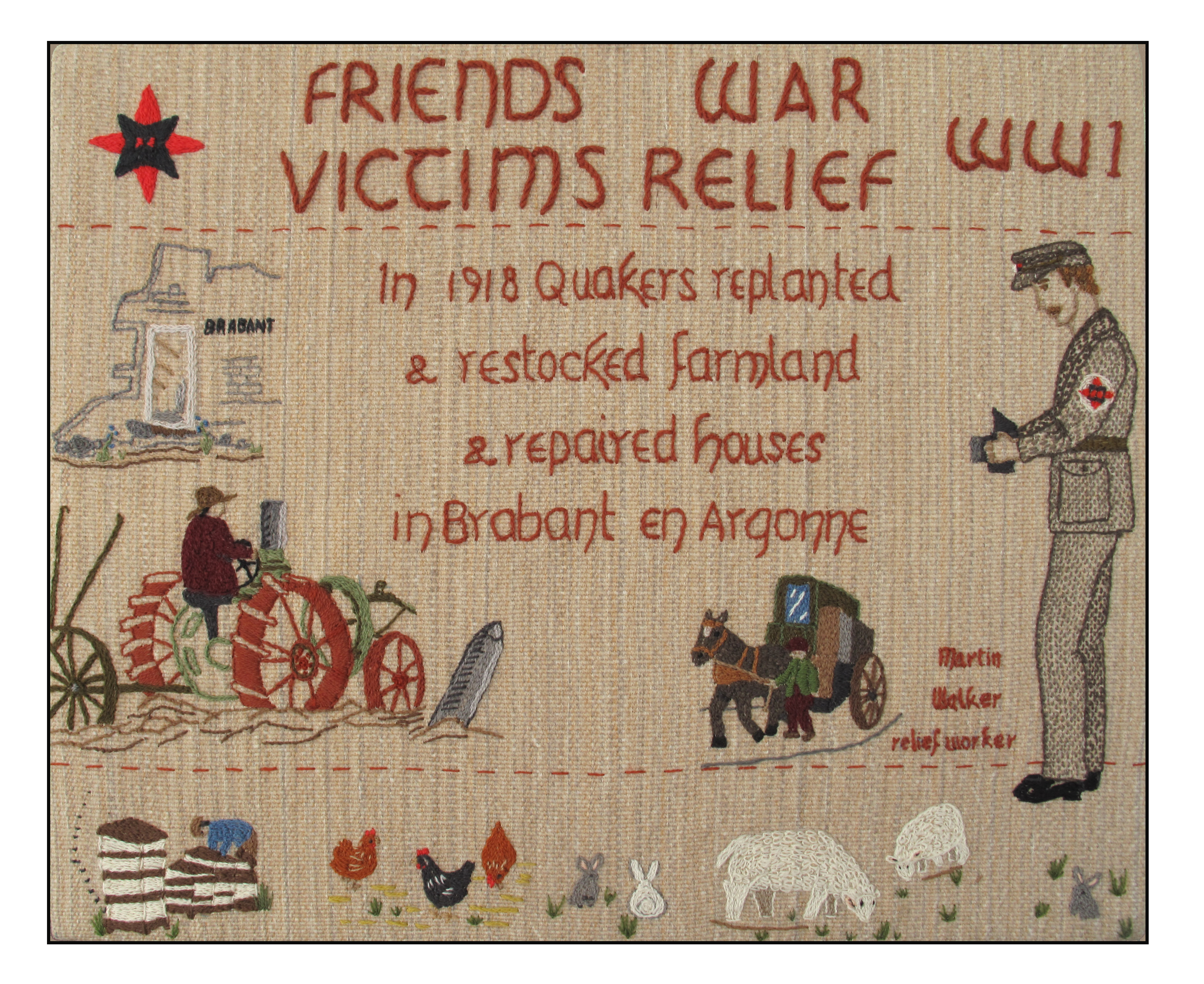 On the 12th January 1916, Martin, aged 25 years, left by ship for England via New Zealand and South America arriving in London on the 16th March.  He travelled with another Young Friend, Douglas Allen.  They both started work at the War Victims Warehouse a few days later.

After two months of settling in Martin crossed in a convoy to Holland where he worked in a camp for over 6,000 Belgian refugees at Vluchtoord Uden, Noord Brabant.  Many activities were undertaken to keep the refugees busy and entertained doing useful things.  Pathfinders (boy scouts) was a popular event Martin helped with.  Gathering wood was always a requirement for many crafts, chair making and a business of making clogs to sell to the others in the camp, are just a few of the items to mention.

In May 1918 Martin returned to England where he did a short period of training at Jordans to enable him to go to France with the Friends' War Victims Relief Committee.  Martin thought his farming back ground would be put to better use in the reconstruction work needed there now.  It was 7th July when he wrote to his parents he was settled in the hut construction camp of Dole, du Jura, France.

After a short time there assembling window frames for the huts to house returning refugees, he was moved on as a agricultural relief worker in the districts of Marne and Meuse about Sermaize. This area was badly war damaged.  Here there was much to do preparing farm land for the return of the owners. Using horses and some agricultural they did sowing, ploughing, treshing, helping anyone who was in need.   Livestock of any kind was very short and gathered up in the way of goats, rabbits and poultry.

Martin was asked to go to England and purchase sheep.  He managed to collect 95 South Down sheep and arranged transport on train trucks and boat across to Calais then on to Sermaize where they were very popular with the old shepherds remaining.  Many activities and distances were travelled until he left for Australia 30th October and returned to his home at Riverdale 13th December 1919. 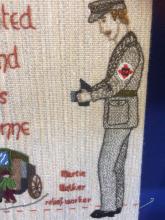 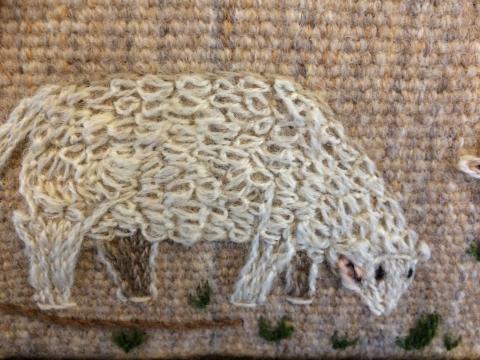