Working Group on the Relationship between QSA and AYM

Working Group on the Relationship between QSA and AYM 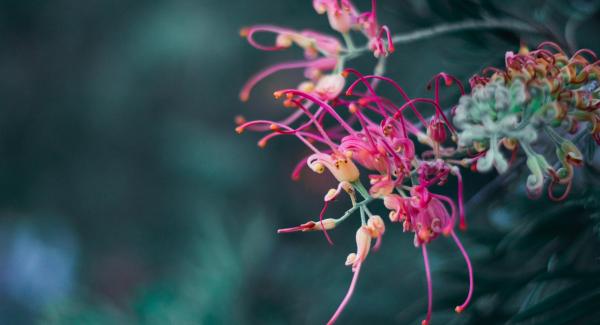 The Working Group will consult with QSA, its staff and members, AYM, and other Friends as well as seek expert advice as needed to clarify relationships.

A Working Group on the Relationship between QSA (Quaker Service Australia) and AYM (Australia Yearly Meeting) was established at Standing Committee in October 2020 (Minute SC10.20.4), and the Terms of Reference for the Working Group were accepted.

Whilst recognising the long-term interdependence between QSA and Australian Quakers, this relationship has naturally changed and developed over time, and particularly over recent years with the change in Management Committee structure and the registration of QSA as a company limited by guarantee.

The Working Group may facilitate discussions between AYM and QSA that aim to reach a clear statement of the relationship described in terms of the legal (including the constitution), financial (Quaker financial support), social (QSA being a vehicle for Quaker concern for aid and development) and spiritual (conducted in the manner of Friends) facets of the relationship, and might be suitable for inclusion in the Handbook.

Concerns raised in Meetings for Listening

The concerns raised in the Meetings for Listening will be considered and tested, a process which will include, where necessary, consultation with those who own the concern, and with others who may be stakeholders in the concern aimed at strengthening relationships.

The Working Group will consult with QSA, its staff and members, AYM, and other Friends as well as seek expert advice as needed to clarify relationships.

In consultation with QSA, the Working Group will generate a list of queries which would be suitable for QSA and AYM to use to reflect on its relationship, work and the basis of its work in Quaker values.

Options for the future

Informed by the statement of relationship and the suggestions put forward during the Meetings for Listening, and the extra material submitted to it, the Working Group will articulate some options for QSA, AYM and the Linkages Committee (as part of QSA) to consider in moving forward in their relationships. These options will take account of the legal, financial social and spiritual context and constraints.

Some matters underway at QSA and will need ongoing attention, beyond the term of the Working Group. The Working Group will highlight important issues that emerge in terms of the implications for understanding how relationships are maintained and transformed through times of transition and include them in its report.

The report will articulate the statement of relationship, describe the discussions and consultations, list some queries, suggest options for the future and note any matters that might need further attention if they are to be resolved. The conclusions and possible recommendations from this enquiry will be presented in the Working Group’s report to the Presiding Clerk in preparation for Standing Committee for Yearly Meeting 2021. The Working Party should set a timeline for its work, but, as the primary goal is to heal relationships, remain flexible.

The Presiding Clerk will ask Nominations Committee for recommendations for more members of the Working Party.

The Working Group will offer an Explanatory Session via Zoom, about its Report which will be presented to Standing Committee in January 2022. The purpose of this Explanatory Meeting is to introduce the key features of the Report to Friends to help them prepare for the decisions that will need to be considered during the coming year. For further information contact Di Bretherton at dibretherton01@gmail.com.

You can read the Report of the Working Group here.