Our Presiding Clerk, Ann Zubrick, has signed, on behalf of Australian Quakers, GreenFaith's Statement "Sacred People, Sacred Earth - Soundingthe Alarm”, joining with other faith leaders from around the world.

A global, multi-faith coalition of established and emerging climate leaders in faith communities - across 14 countries - has come together to create an ambitious statement “Sacred People, Sacred Earth” that states that we are united by a fundamental belief that all people, all living things, and the Earth are sacred. The world needs a compassionate, just response to COVID-19 and climate change, and people of faith need to lead the way.

Friends around Australian participated in Sacred People Sacred Earth Global Day of Action on 11 March 2021 in many different ways. This multi-faith Day of Action included over 420 actions in 45 Countries.

Learn more about the Sacred People, Sacred Earth Campaign by watching this video.

Photos and audio from the Global Day of Action 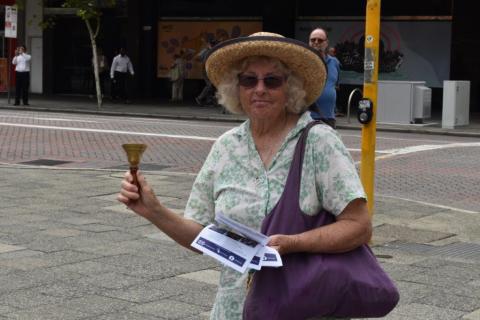 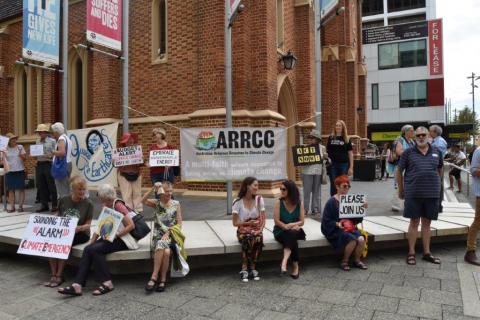 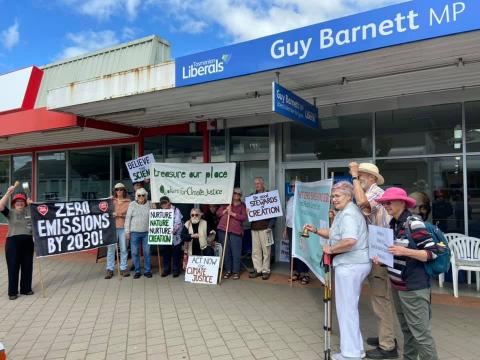 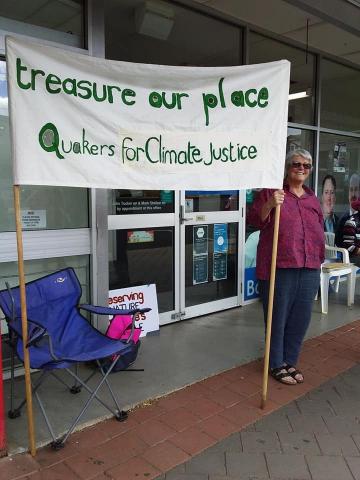 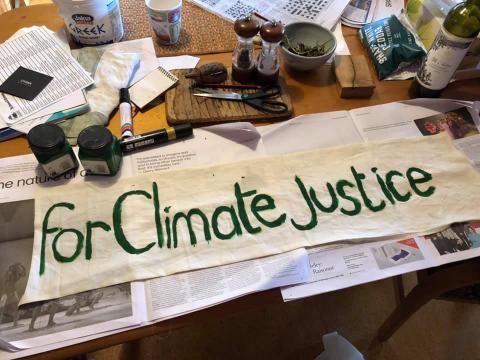 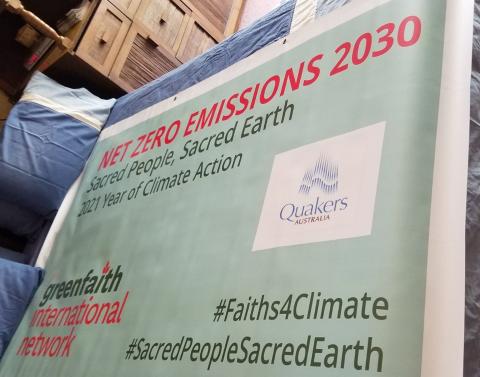 Friends gathered for a vigil from 11.00am - midday in the Friends' Meeting House in Hobart and wil be sneding the 10 Demands to Tasmanian politicians. Images: Maxine Barry 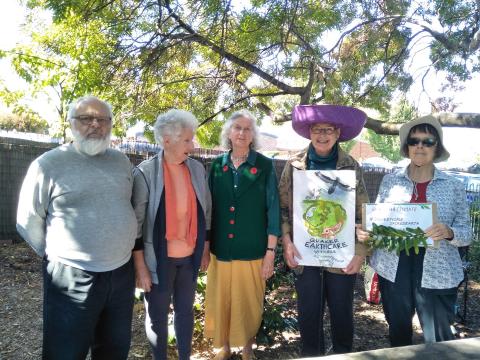 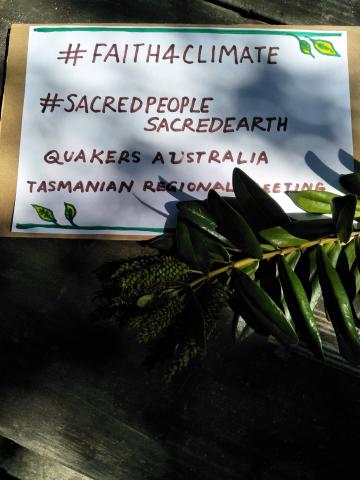 Victorian Quakers were involved in the ARRCC/Greenfaith international day of action.  We sat in silence with membesr of the Melbourne Buddhist Centre outside Josh Frydenberg's office in Hawthorn, see more on our VRM Activities page. 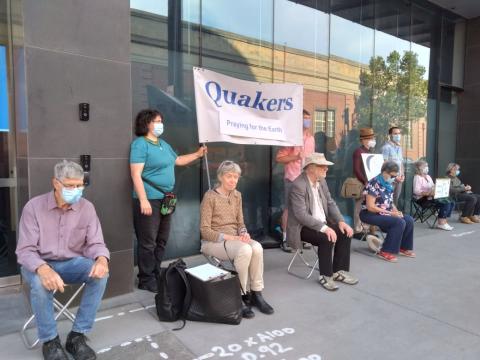 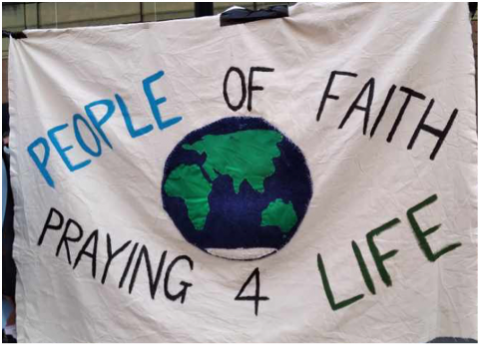